In Languedoc, South of France, the town of Saint-Christol, owes its fame to the production of excellent wines for many centuries.

From the end of the 12th century, in 1193, texts note the presence of vines and the production of wines by the Knights of the Order of Malta.

This community of soldier monks was founded in Palestine to maintain order and care for the sick. They were called “Knights Hospitallers of Saint John of Jerusalem”.

Expelled from the Middle East by the Muslims at the beginning of the 12th century, the monks embarked on galleons and landed on the coasts of the island of Malta, in southern Greece.

After decades of work, they set sail and landed on our coast, near the port of Aigues-Mortes.

Leaving the marshy areas of the Mediterranean lido, they settled on the first slopes to the north, dominated by the Cévennes.

In 1975, Elisabeth and Luc settled in Saint-Christol, on a thirty-three-hectare property at the highest point of the village – the Domaine de la Coste, a land classified as AOC.

Both descend from a long line of winegrower families whose presence in Languedoc is attested from the 13th century, in Mauguio, Assas and Beaulieu.

As soon as the property was purchased, Luc and Elisabeth decided to restructure the vineyard. They dug out and replanted good-quality local grapes varieties like Syrah, Grenache, Mourvèdre or Cinsault. 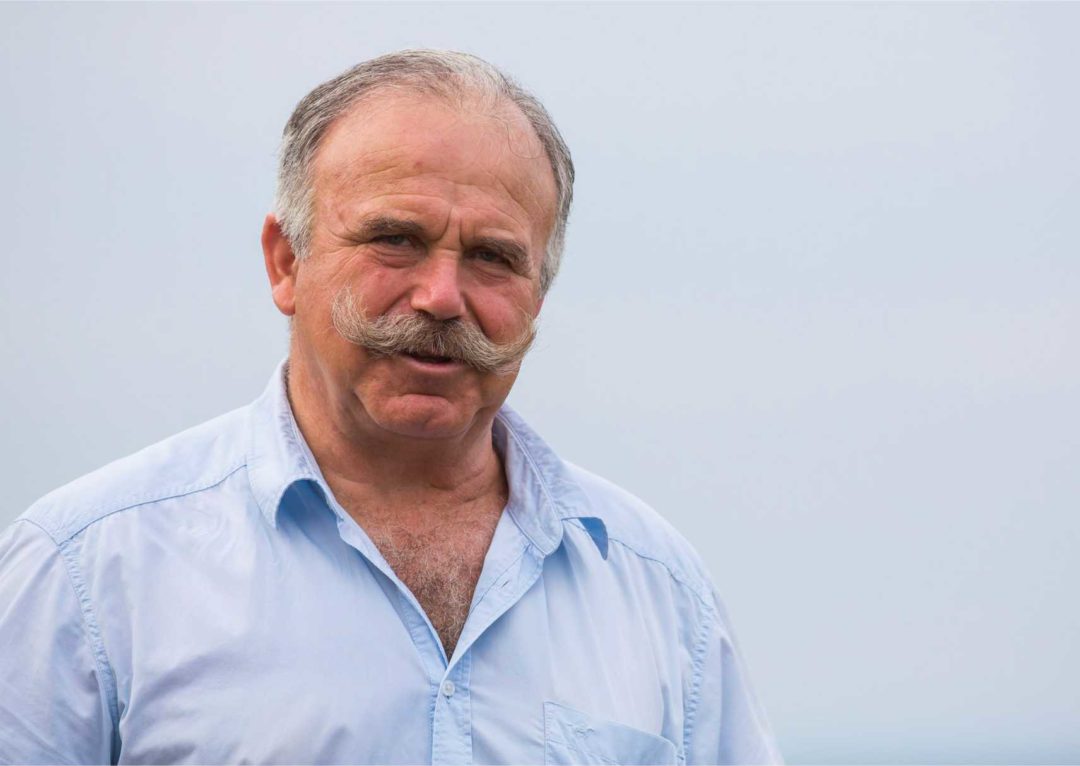 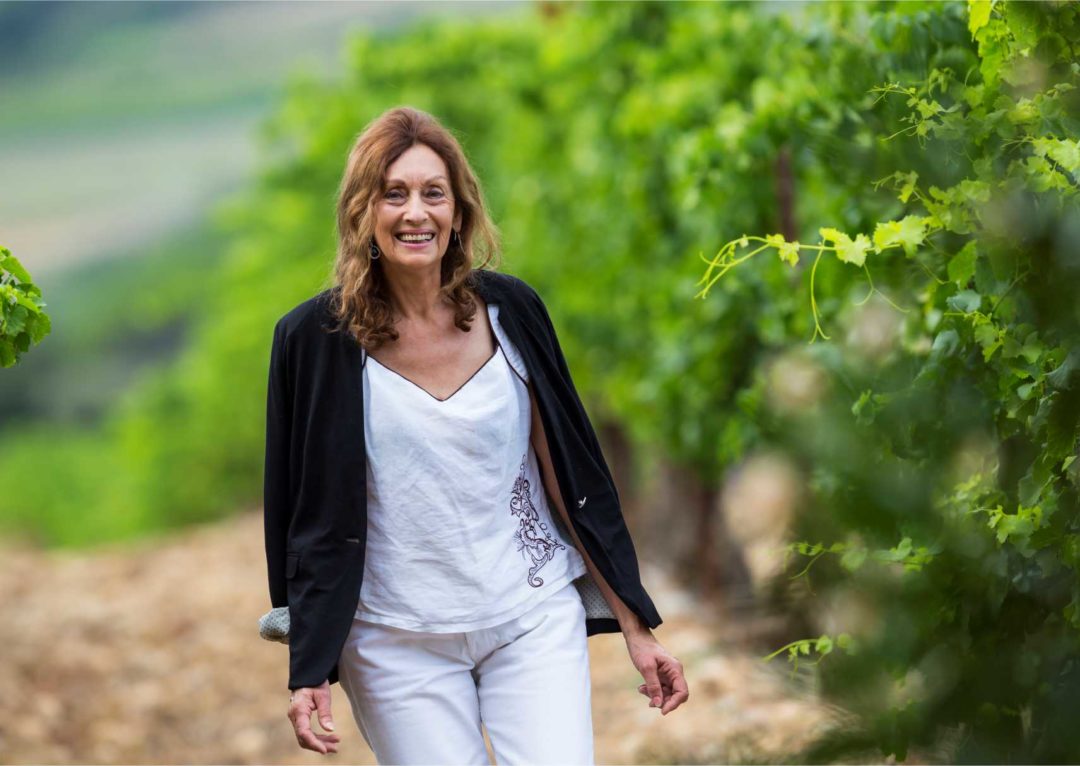